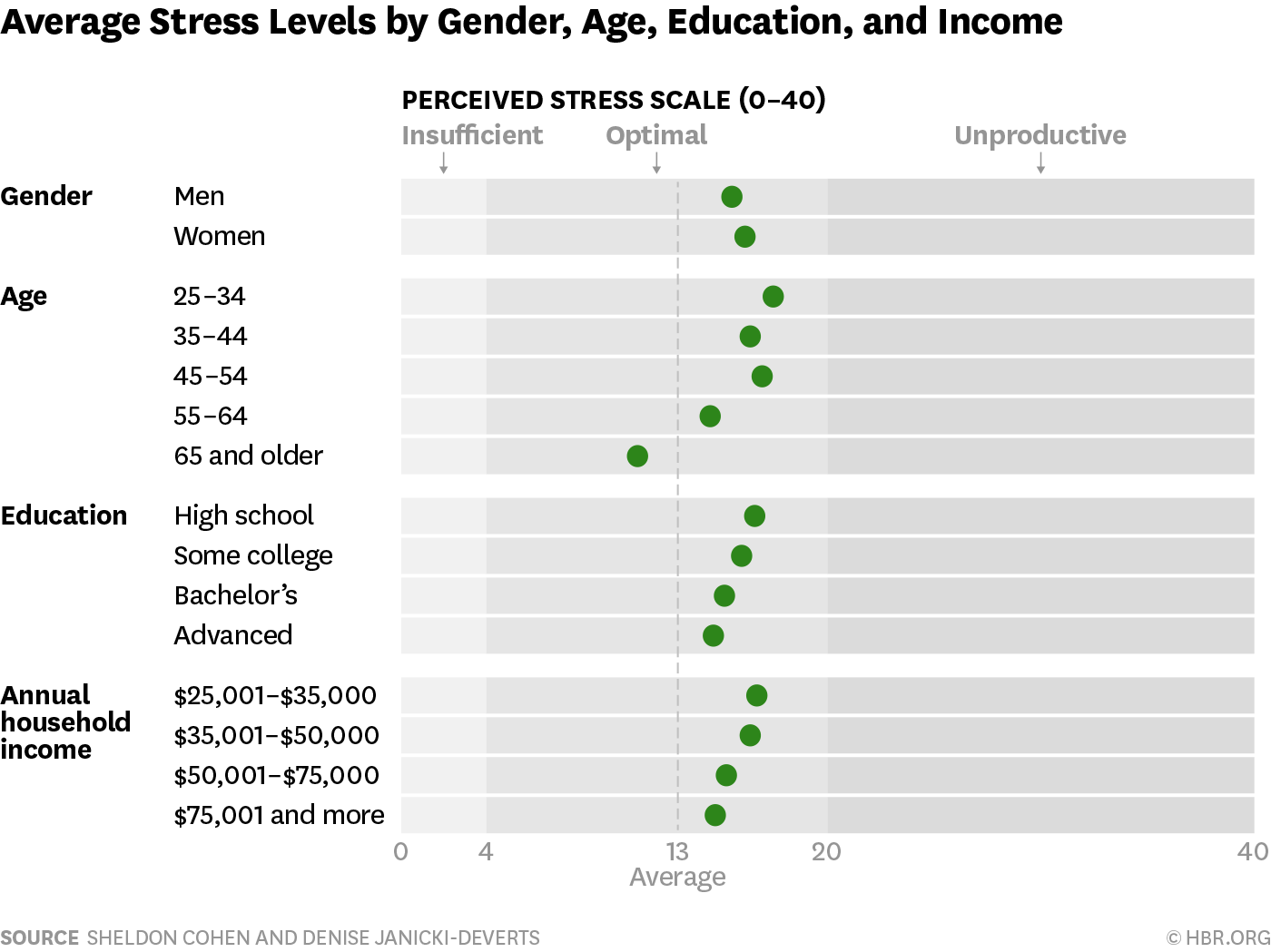 POLICE OFFICER WITH NO GUNS? In Britain, Ireland, Norway, Iceland and New Zealand, officers are unarmed when they are on patrol. Police are only equipped with firearms in special circumstances. Police officers there have saved lives — exactly because they were unable to shoot.

A member of the St. Louis County Police Department points his weapon in the direction of a group of protesters in Ferguson, Mo., on Aug. 13, 2014. (Jeff Roberson/AP)

MORE REASONS TO GET MARRIED: Those who consider their spouse or partner to be their best friend get about twice as much life satisfaction from marriage as others.

TIP OF THE DAY: Take a lunchtime walk to buoy your spirits and keep you energy levels up.

WORK LONG HOURS? DRINK TOO MUCH? Those working between 49 and 54 hours a week had the biggest risk of starting to overindulge.

Why So Jittery? (Nutritionaction.com; Center for Science in the Public Interest)

STRESSED OUT: Women are more stressed out than men in every category – too many responsibilities, finances, work, health, neighbors – except for friends.

PARENTING AROUND THE WORLD: Dutch parents believe strongly in not pushing their children too hard. “People would talk about a cousin who got a PhD and was very unhappy because there were no jobs at universities, and said that you shouldn’t teach your child to read before they got to school, because then your child would be bored at school and not have any friends.”

LESS STRESSED AT WORK THAN HOME? Both men and women are significantly less stressed out at work than they are at home. Women said they were happier at work. While the men said they felt happier at home.

WHY YOU HATE WORK: The way we’re working isn’t working. Even if you’re lucky enough to have a job, you’re probably not very excited to get to the office in the morning, you don’t feel much appreciated while you’re there, you find it difficult to get your most important work accomplished, amid all the distractions, and you don’t believe that what you’re doing makes much of a difference anyway. By the time you get home, you’re pretty much running on empty, and yet still answering emails until you fall asleep.