2017 Pirelli Calendar: The calendar, a collector’s item that is produced annually and delivered free to a select group of high-powered clients and members of the fashion elite, is the second in the company’s history to subvert its decades-long tradition of displaying scantily clad models in campily suggestive poses. 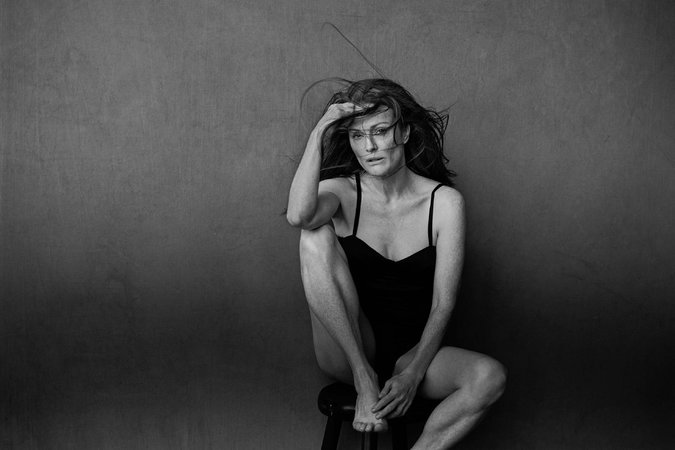 I LOVE NEW YORK: The bright placards were dreamed up and placed there by the state to promote tourism, each brandishing New York’s cheerful and familiar credo: “I Love N.Y.” But there is one problem: The federal government says the signs are illegal. The signs are out of compliance with signage rules because they are so big and crammed with words and information that they are dangerous distractions to drivers. 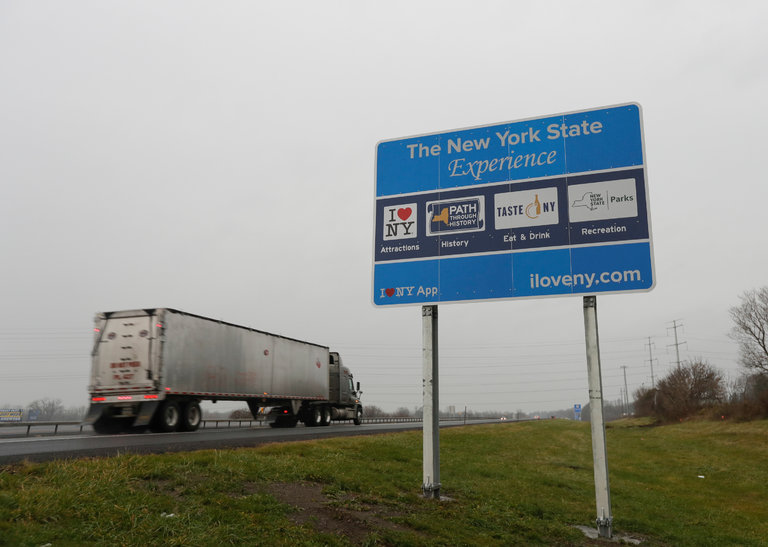 Smart Casual v. Business Casual: A primer on how to decode what it means when your company sends a email saying “wear smart casual” for an after work happy hour.

How Not to Bomb Your Offer Negotiation: A good negotiator is empathetic and collaborative. They don’t try to control you or issue ultimatums. Rather, they try to think creatively about how to fulfill both your and their needs. So when you think of negotiating a job offer, don’t imagine haggling over a used car. Think more like negotiating dinner plans with a group of friends, and you’ll fare much better.

HOW TO FALL IN LOVE IN AN EXPERIMENT: Given a few commonalities, you could fall in love with anyone by creating interpersonal closeness. Saying things like, “I like your voice, your taste in beer, the way all your friends seem to admire you,” makes certain positive qualities belonging to one person explicitly valuable to the other.

DECLINE OF SIDEBURNS, BEARDS, & MUSTACHES: To analyze changing modes in men’s facial barbering” from 1842 to 1972, the pictorial news magazine “The Illustrated London News” that featured mostly prominent British gentlemen was used. The men in the photos featured beards, moustaches, sideburns, any combination of those, or were clean-shaven.

WEALFIES: Wealfies are selfies taken in a luxury context that confirm one has money, status and social currency. The paradigmatic wealfie is the image you take of yourself getting on or off a private jet, possibly on your way to New Year’s Eve in Morocco or Anguilla.

But to the extent that people so closely identify with the things that they buy and receive, the picture shot of the Hermès or Chanel or Prada gift “unboxed” and then posted on Instagram is another kind of wealfie. Of course, there are so many ways to broadcast status these days.

Read more: The Season of the Wealfie (NYTIMES)

FANCY BRANDS WITH FANCY GIBBERISH NAMES: Eager to glaze their products with the sheen of international sophistication, many homegrown retail brands have hit upon a similar formula: Choose a non-Chinese name that gives the impression of being foreign. Some Chinese appear loath to spend their disposable income on locally produced fashions.

SELFIE MAKEOVER APP: If you haven’t been hitting the gym lately, Photox can add six-pack abs ($3.96), give you skinny legs ($3.96) or bulk-up your arms ($2.97). If it’s a dermatologist you desire, the app can also minimize wrinkles ($2.97), lighten skin ($3.96) and remove acne (99 cents). Photox is connects people with a team of experienced photo editors who can alter images as quickly and naturally as possible.

Developed by a No. Virginia professional, Photox allows users to submit photos for an editing makeover. (Courtesy of Photox)

DIGITAL INFIDELITY: Facebook users in relationships frequently use the site to keep in touch with “back-burners” — exes or platonic friends they know they could connect with romantically, should their current relationships go south.