Colleges with more students from the top 1% (NYTIMES)

MARRIAGE BY GEOGRAPHY: The place where you grow up doesn’t affect only your future income, but it also affects your odds of marrying. The places that discourage marriage most tend to be cities, including San Francisco, Philadelphia and New Orleans, as well as their surrounding areas.

Nationwide, the jurisdiction with the single largest marriage-discouraging effect is Washington DC. But the New York area stands out even more. If we boiled down the list to only the country’s 50 largest counties, the top five in discouraging marriage would all be in the New York area.

KIDS ARE EXPENSIVE: American families will shell out an average of $233,610 from birth through age 17 — or about $13,000 a year. The ballooning price tag, a 3% increase, comes at a time when day-care costs can exceed university tuitions and homes prices have skyrocketed to record highs. (Washington Post) PERSONALIZED LEARNING FOR 6-12 GRADES: A nationwide pilot program, one that could indicate just how deeply and how quickly the personalized-learning trend will penetrate the average classroom. Indeed, despite the buzz around personalized learning, there’s no simple recipe for success, and the common ingredients — such as adaptive-learning technology and student control over learning — can backfire if poorly implemented. (Wired)

“I took a speed reading course and read ‘War and Peace’ in twenty minutes. It involves Russia.” ~Woody Allen

BOREDOM: What if boredom is a meaningful experience—one that propels us to states of deeper thoughtfulness or creativity? Boredom might spark creativity because a restless mind hungers for stimulation. 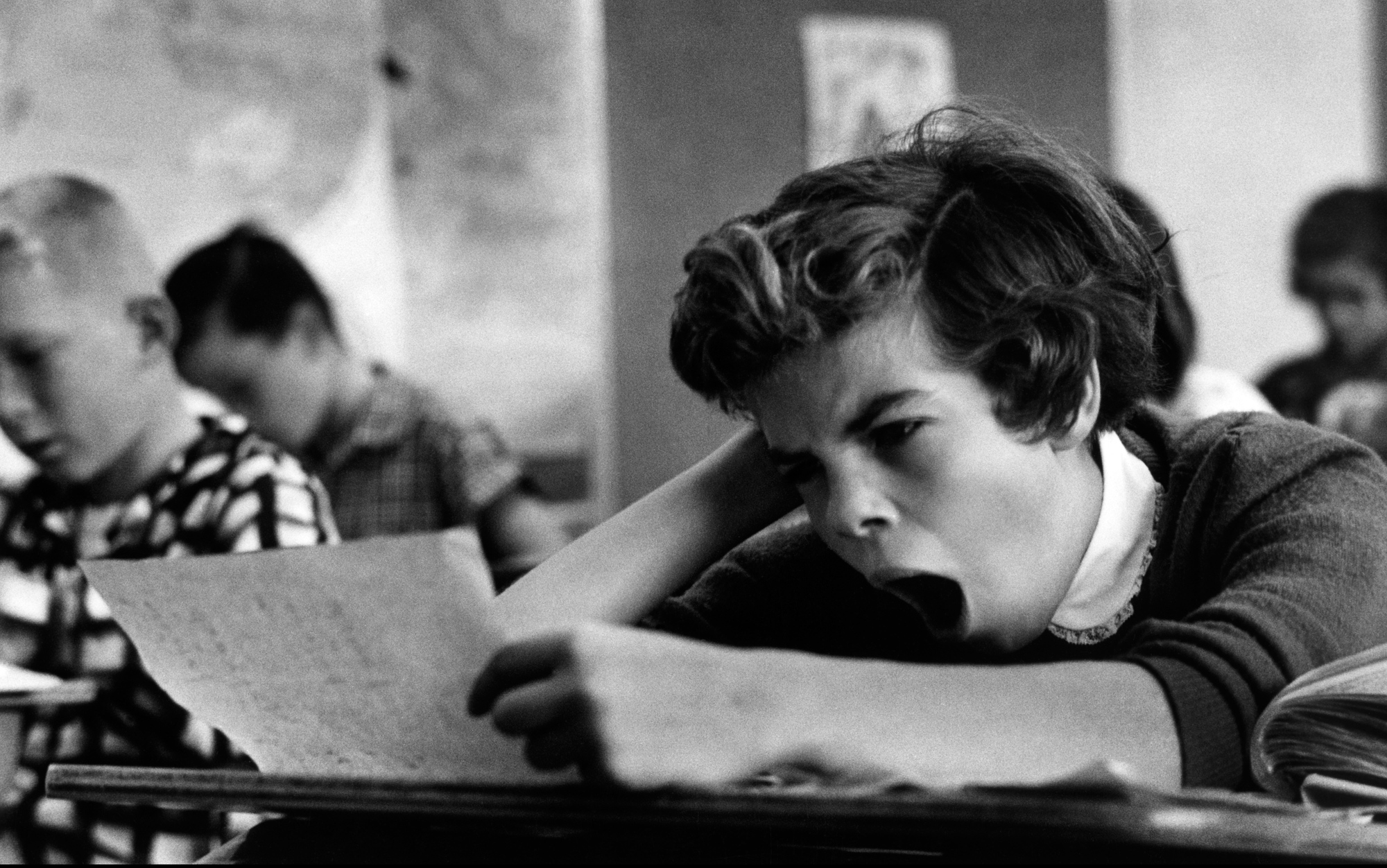 SPEED READING: Skilled readers know more about language, including many words and structures that occur in print but not in speech. They also have greater “background knowledge,” familiarity with the structure and content of what is being read. We acquire this information in the act of reading itself—not by training our eyes to rotate in opposite directions, playing brain exercise games, or breathing diaphragmatically. Just reading.

Curated by CLAI
Courtesy of WIRED

AMERICA’S HEARTLAND: Do big cities belong in the heartland? (If not, choose a map with “holes” in it.) Does the heartland rigidly follow state lines? Does it venture south into Texas, or east into Pennsylvania? (NYTIMES)

MEGA REGIONS: Mesmerizing commute maps reveal we all live in mega regions and not cities. (Wired) 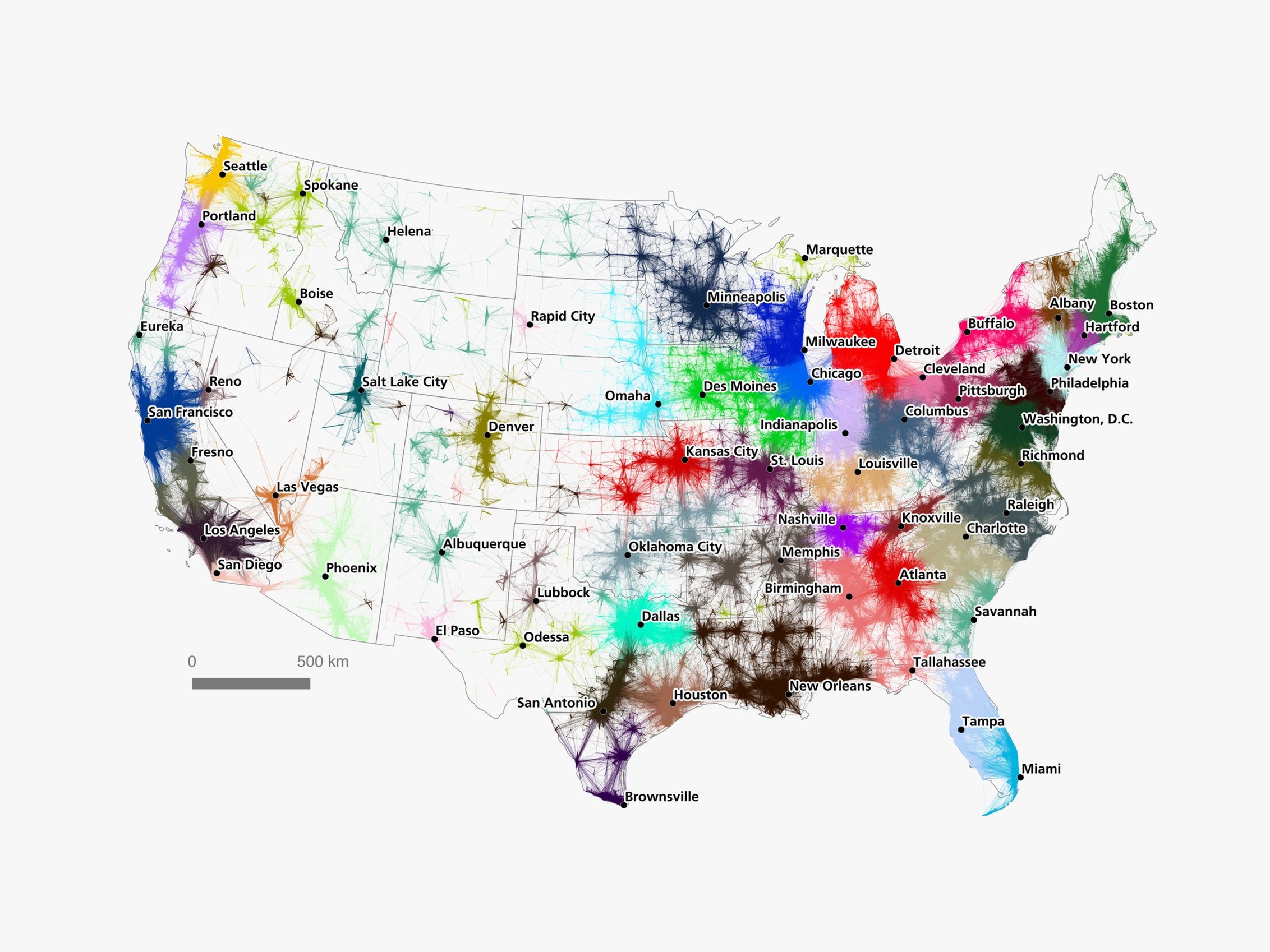 CORPORAL PUNISHMENT STATES:  22 states still allow corporal punishment in school: 15 expressly permit it while another 7 do not prohibit it. Corporal punishment is “the intentional infliction of pain or discomfort and/or the use of physical force upon a student with the intention of causing the student to experience bodily pain so as to correct or punish the student’s behavior.” In the 2013-2014 school year, more than 110,000 students were physically punished. (NPR)