FOOTBALL GAME FOOD: Food has been steadily improving in places like airports, movie theaters and concert arenas, where people gather for reasons other than to eat. Although staples like hot dogs, pizza and popcorn still make up about two-thirds of food sales in sports stadiums, baseball menus have matured to include gochujang-glazed eggplant buns, fresh Dungeness crab sandwiches, ceviche, espresso and craft beer. (NYTIMES) 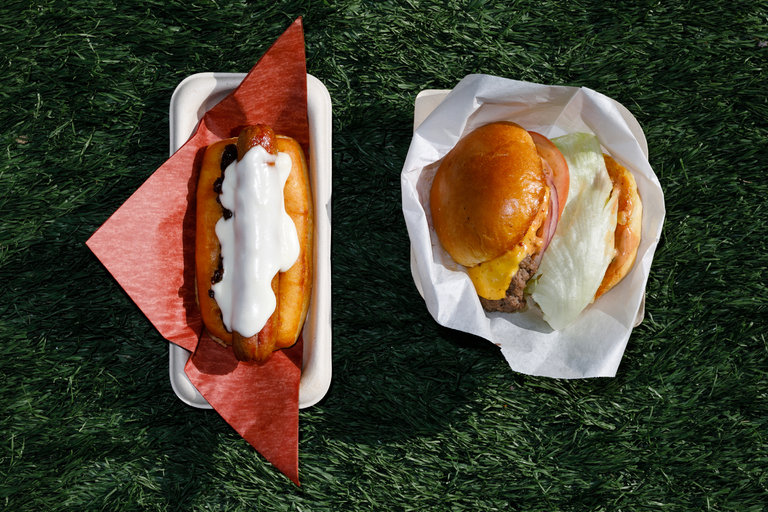