MANSPREADING ON THE SUBWAY: The targets of the MTA campaign, those men who spread their legs wide, into a sort of V-shaped slouch, effectively occupying two, sometimes even three, seats are not hard to find. Whether they will heed the new ads is another question.

Now passengers who consider such inelegant male posture as infringing on their sensibilities — not to mention their share of subway space — have a new ally: the Metropolitan Transportation Authority.

INSTANT TRANSLATOR: Skype is launching a translator that provides automated, nearly simultaneous translation between Spanish and English during video calls. Basically, you just have your conversation as normal and the program will convert your words between languages automatically. You also get a written transcript of your conversation as you go.

To show off the tool, Skype set up a game between two elementary school classes: one in Tacoma, Wash. and one in Mexico City. The two groups had to figure out, Twenty Questions-style, where the other classroom of kids lived.

Read More: Skype’s New Tool Will Let You Translate Your Video Call Almost in Real Time (WAPO). And check out the YoutTube video below!

Skype Translator preview opens the classroom to the world (Skype)

No one, not even such superstars as Taylor Swift, Coldplay or Beyoncé, has managed to turn a temporary seasonal hit into an evergreen since Carey’s tune. Some recent songs that showed promise, like Faith Hill’s “Where Are You Christmas?” or Justin Bieber’s “Mistletoe,” couldn’t survive their singers’ waning popularity. Others, like Christian group NewSong’s tearjerker-turned-novel-turned-TV-movie “The Christmas Shoes,” flamed out early.

KRAMPUS: Long before parents relied on the powers of Santa Claus to monitor their children’s behavior, their counterparts in Alpine villages called on a shaggy-furred, horned creature with a fistful of bound twigs to send the message that they had better watch out.

Besides visiting homes with St. Nicholas, the Krampus has for centuries run through village and town centers spreading pre-Christmas fear and chasing away evil spirits. That tradition dwindled across much of Bavaria during the 1960s and ’70s, as postmodern society moved away from its rural past.

VACATION BRAGGING: Had an amazing experience that no one else has had before? Better keep it to yourself. Post-event social encounters are built on commonality. People are more likely to enjoy talking about an ordinary experience they have all had rather than hearing about the fabulous one they didn’t. So sharing the details of your singular experience in a social setting can indeed backfire, leading to feelings of being excluded. 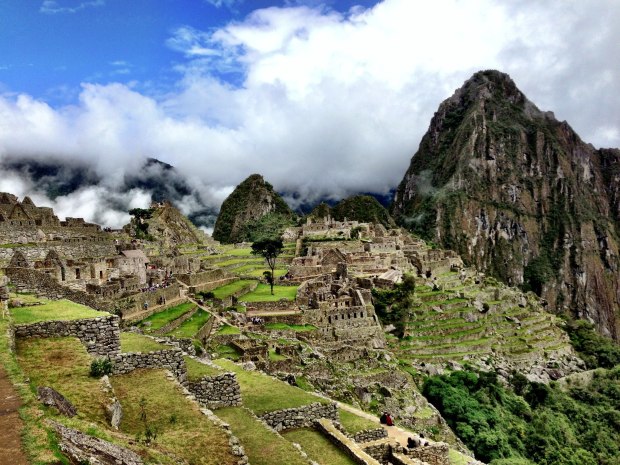 FAKE LOCATION – CHEAPER FLIGHTS: Flights are cheaper when bought from a certain location. For example, use Google ITA to buy a flight from Bogota to Cartagena and save $75. Same with routes from Santiago to Easter Island when bought in “Santiago” instead of New York City.

WORK HARD, GET RICH? The number of people who believe you can start off poor and get rich has steadily declined.

VANISHING MALE WORKER: Working, in America, is in decline. The share of prime-age men — those 25 to 54 years old — who are not working has more than tripled since the late 1960s, to 16%.

WHEAT V. RICE PEOPLE: Americans and Europeans stand out from the rest of the world for our sense of ourselves as individuals. We like to think of ourselves as unique, autonomous, self-motivated, self-made.

LEAFING OF NEW YORK: over the last 50 or 75 or 100 years, the more developed parts of the nation’s densest big city have grown greener. 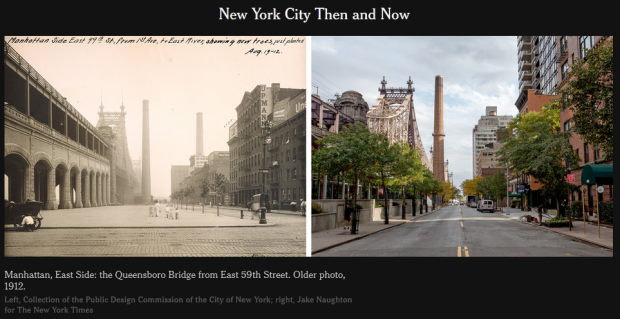